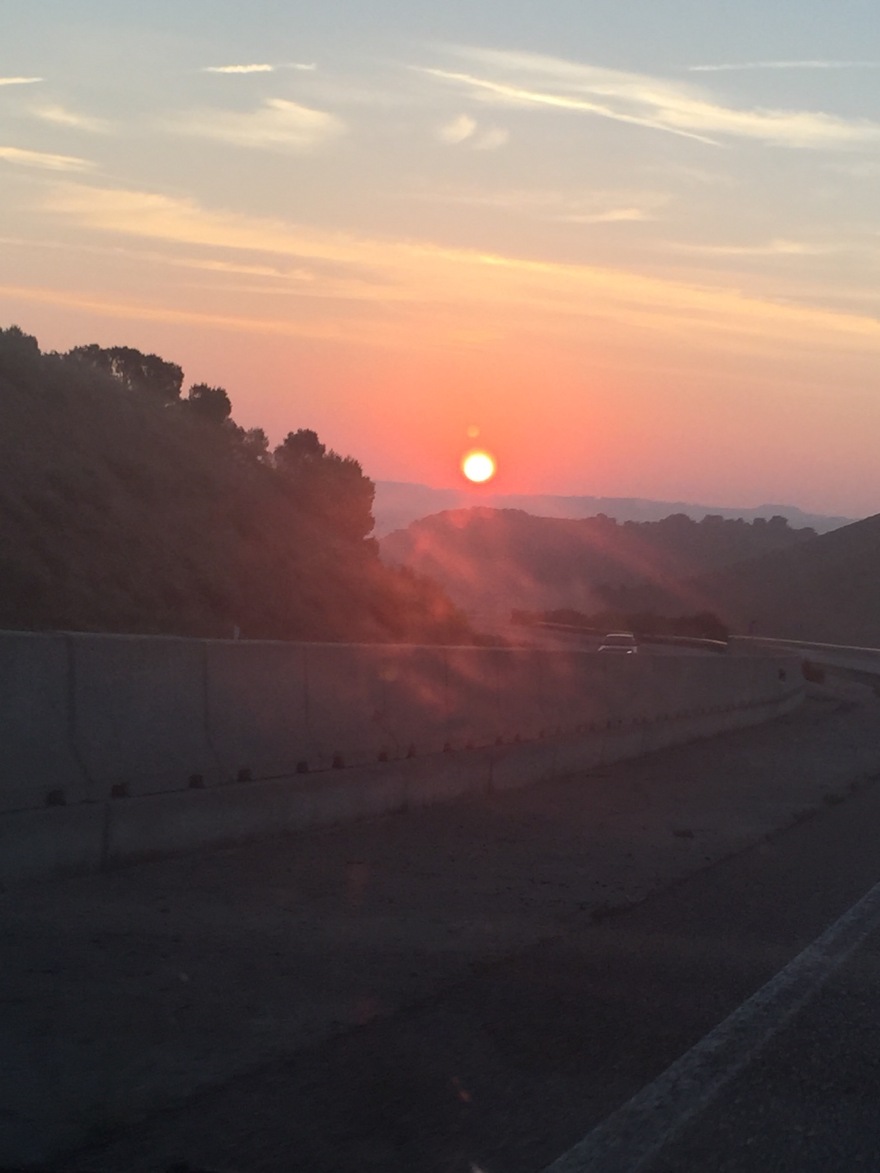 The honorable place of the travelogue has hopefully not been lost in the current onslaught of social media tidbits–or so I hope as I start this summer wanna be more-than-diary, less-than-serious compilation of our adventures.

Maybe a quick posit (proof pending) of my approach to travel–one of my most cherished activities–is in order. I’m always dismayed by the current reduction of travels to a couple of planes. Most of our present civilized, middle-of-the-road society sees leaving your comfort space as either a form of entertainment or a form of education. I’m not shying away from those aims: my travels have fulfilled  both. But over and over I’m surprised by the amount of discomfort, boredom, lack of planning and surprises I’m willing to endure whenever I leave my home. And I’m often  asked why; most of the time with a mixture of pity and disbelief. So I have began to ask myself why also.

Why do I travel once the entertainment and the education is gone.

So I’m setting up myself this summer to figure out what else is there, at least for me that has dragged me out of the door for most of my life even when I knew it was going to hurt.

We leave New Jersey. One of Lou’s students is giving us a ride to JFK. With terminal 4, the NYC airport is starting to look a bit more European–sleek and modern and steel and white and a lost pink Minnie Mouse ears balloon stuck on the impossible high ceiling.

XL airways flight 1723 is delayed two hours, all the way to 2 AM. Red eye flight indeed. The twins allow all of the energy of their five year old selves to ooze all over the waiting area, defying the sour mood of all around them, like a bad elevator music, industrial carpeting and unintelligible speaker announcement version of New Year’s Eve, with overpriced orange juice in place of champaign.

By the time we get in The Jet we are already defeated. After an hour of sweltering and waiting on the aircraft we finally lift off and just as quickly descend into that sleep not-sleep.

Hour three of the flight burst open on the realization that something is wrong with the book I chose to accompany my non-sleep. The characters and situations seem oddly familiar. And it dawns on me that this one of the dozens of books i read while pregnant with the twins.

The white noise of the airplane syncs with my brain’s white noise, in which fragmented images, unraveling and reforming like bubbles of oil in water, gently accompany my non existing slumber.

maladren@gmail.com
732.407.4066
Anytime by email and text. Avoid voice call at all cost. Terribly allergic to talking on phones.